Casual players will not get very far with Sudoku, as this popular puzzle game is one of the most demanding of its kind – and one of the most intriguing. Hardly anyone who has understood the principle behind it can hardly avoid its pull effect. Although Sudoku is very hard to solve, at the same time this challenging level of difficulty provides a special attraction. Sudoku online brings with it everything that makes the game so captivating and at the same time impresses with its ease of use. Do not try your luck, but put your skills to the test and see if you can solve Sudoku online!

Sudoku is a game with clear structures: apart from a few exotic variants, all puzzle puzzles in the Sudoku style have the same structure. The standard version has a footprint consisting of 9 x 9 squares. Distributed there are halfway between even 2 to 5 digits. The number of predefined digits has an immediate effect on the difficulty level: the more digits are predefined, the easier it is to solve the respective free Sudoku. So, if we initially said that Sudoku is very difficult to solve, then it is especially true for the higher difficulty levels. Beginners get their money’s worth at the low settings – but once you’ve got your taste for it, you will not want to miss out on its playful skill at the highest level. In all difficulty levels, however, it’s about supplementing the missing numbers from the row from 1 to 9 – so cleverly that each number per vertical column and horizontal row occurs only once in each block. This is not as easy as it sounds and requires a lot of thinking, especially if only a few numbers are given.

That’s how Sudoku is best played

If you’re methodical, Sudoku will be a lot easier and you’ll see a pattern that will make you succeed on all levels of difficulty available. It’s best to put the Sudoku field into 3 vertical and 3 horizontal blocks in front of your inner eye. Then you look for recurring numbers in the rows you have virtually created. Taking into account the current Sudoku rule that no number may appear twice per row, this investigation can already give you an initial idea of the numbers to be entered. Of course, the odds of getting one or more hits increases as many numbers as possible are given, but even if you’ve chosen to play Sudoku very hard, you should at least give this approach a chance. 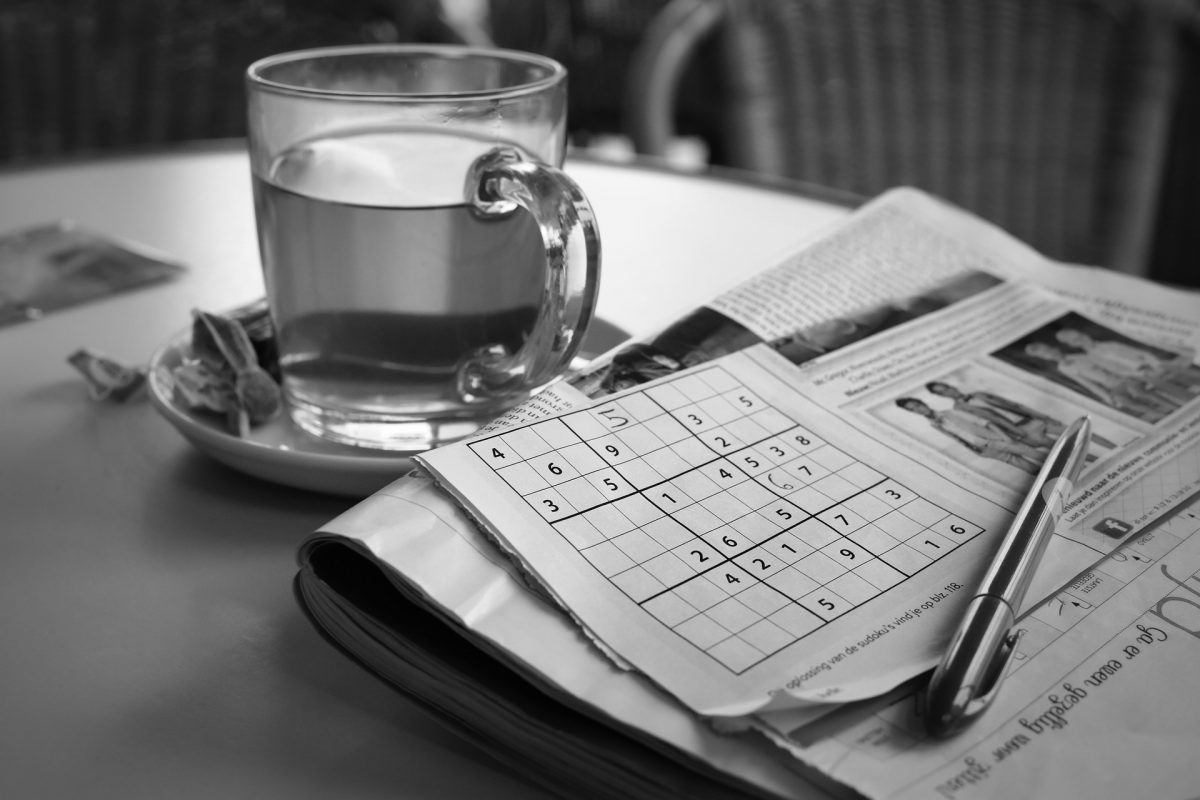 Sudoku – Kneading in the Japanese tradition

Free Sudoku is a short form of the Japanese call “Sūji wa dokushin ni kagiru”, which literally means “isolate the numbers”. This designation already contains much of the game idea associated with it today, although modern Sudoku is traceable to the American Howard Garns, who published it in 1979 under the name Number Place in an American puzzle magazine. In 1984, this puzzle game became popular under the name of Su Doku in Japan, and under that name, it finally entered its triumphal procession around the world in a slightly different spelling. Howard Garns did not live through the great triumph of his invention; He succumbed to cancer at the age of 84. After all, the beginning of success in Japan has yet reached him. Of course, nobody could have guessed that we could play Sudoku online and the program was one of the highlights on countless computers and smartphones.

More tips for a successful game

It does not really matter if you play Sudoku online or in a classic way on paper, it does not matter if you’ve decided on a simple version or Sudoku. Very popular are disclaimers that allow you to determine that there can be only one unique value in a given location because everyone else would collide with the rules. Or you take a certain value and find that it can only be placed in a single possible location. For lighter levels of play, these two approaches are often perfect. They can be applied pleasantly fast, because in principle it is enough to fly over the playing field and find the right places as quickly as possible. For the higher levels of difficulty, there are accordingly more demanding strategies in large numbers, which can hardly be presented here. Now you have to try different number combinations and gradually exclude the conflicting values. This can be quite time consuming and not only require sharp thinking, but also a lot of patience – but then the feeling of triumph is even higher, if you have solved a complex task and you are the winner! 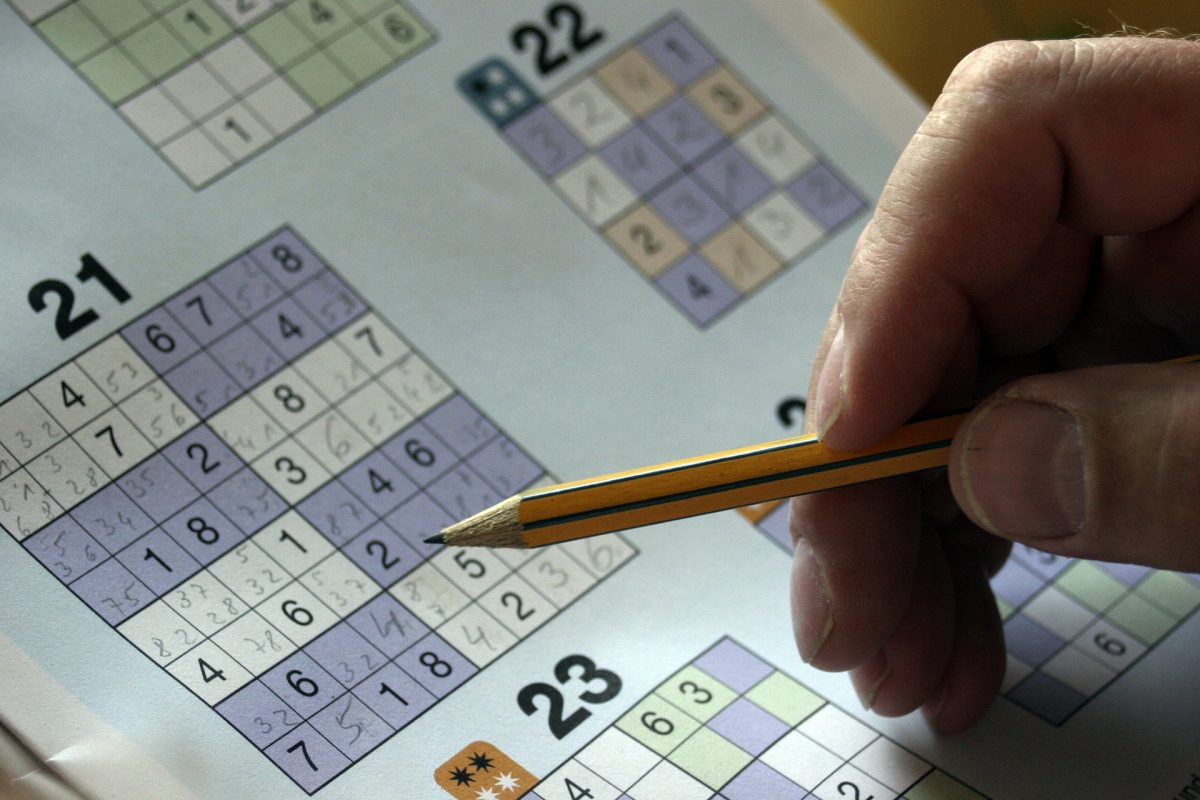 Although Sudoku can be very difficult to solve, it always remains a puzzle game and at no time depends on an uncertain luck factor. Probably this fact is a reason for the worldwide popularity. Here with us there is Sudoku online in a sophisticated software version with a lot of ease of use and without any risk. No hidden fees, no tricks: Here you can play free Sudoku and test your skills to your heart’s content. Once you’ve tried it, you will not want to stop it – it’s just a fascinating pull that drives you to try and solve the next level over and over again. We do not doubt that you will succeed!