Free Spider Solitaire online – the card game for the discerning

Do not be afraid of spiders: Spider Solitaire does not crawl but think carefully – and the only net in which you can get caught is the tremendous fascination that comes from the world-wide popular solitaire variety. The rules are strict, the requirements high, because Spider Solitaire is a game for professionals. But even as a beginner, you do not have to despair: Here with us you can play Spider Solitaire for free without registration and get acquainted with the idiosyncrasies of the game. Without risk, without stress! Try out Spider Solitaire online, let yourself be tempted and, with a little practice, become a Master of Patience in no time.

The basic gameplay of Spider Solitaire for free has a pleasant familiarity: in fact, anyone who has ever taken patience or tried one of the popular online variations of Solitaire or Spider Solitaire for free will immediately feel at home. Spider Solitaire is also about completely removing a deck of cards according to clearly defined rules. But just there there is the first special feature: In contrast to the conventional solitaire, free Spider Solitaire game is played for free namely with two decks of cards – by the increased number of cards, of course, increases the degree of challenge. A total of 104 cards are in play and require your full attention. They are distributed on 10 discard piles and 5 Talon stacks. Incidentally, with free Spider Solitaire game, you do not have to worry about the time-consuming setup of the game board: the computers are responsible for mixing and outputting the cards, and you can concentrate on the essentials: the actual game.

That’s how Spider Solitaire is played

As with a common patience, it is about bringing the unsorted cards in the correct, that is descending order and thus trigger. If all cards are sorted into a total of eight descending rows, the game is won. Of course, in order to sort the playing cards, the existing random order must be cleverly changed tactically. In accordance with the rules, only individual cards or already correctly sorted mini-rows can be moved, whereby the target card must be exactly one value higher than the one to be stored. This is especially easy with free Spider solitaire game, because in this case you can conveniently drag the virtual cards over the screen via mouse, keyboard or touch screen. Incidentally, you can only move entire stacks if they belong to the same family of cards; for individual cards, membership in staging does not matter. If you can not move a card, you may reveal a Talon deck and bring in new cards. For experienced Spider players, there are also different levels of difficulty: At the simplest level, you need to pay attention to the colors of the cards, which of course increases the number of your possible moves. It becomes much more difficult if you have to pay attention to the playing card colors in addition to the four card families. But do not worry: the difficulty of Spider Solitaire can be solved in several stages – and you decide on your own how big the challenge you are going to be. 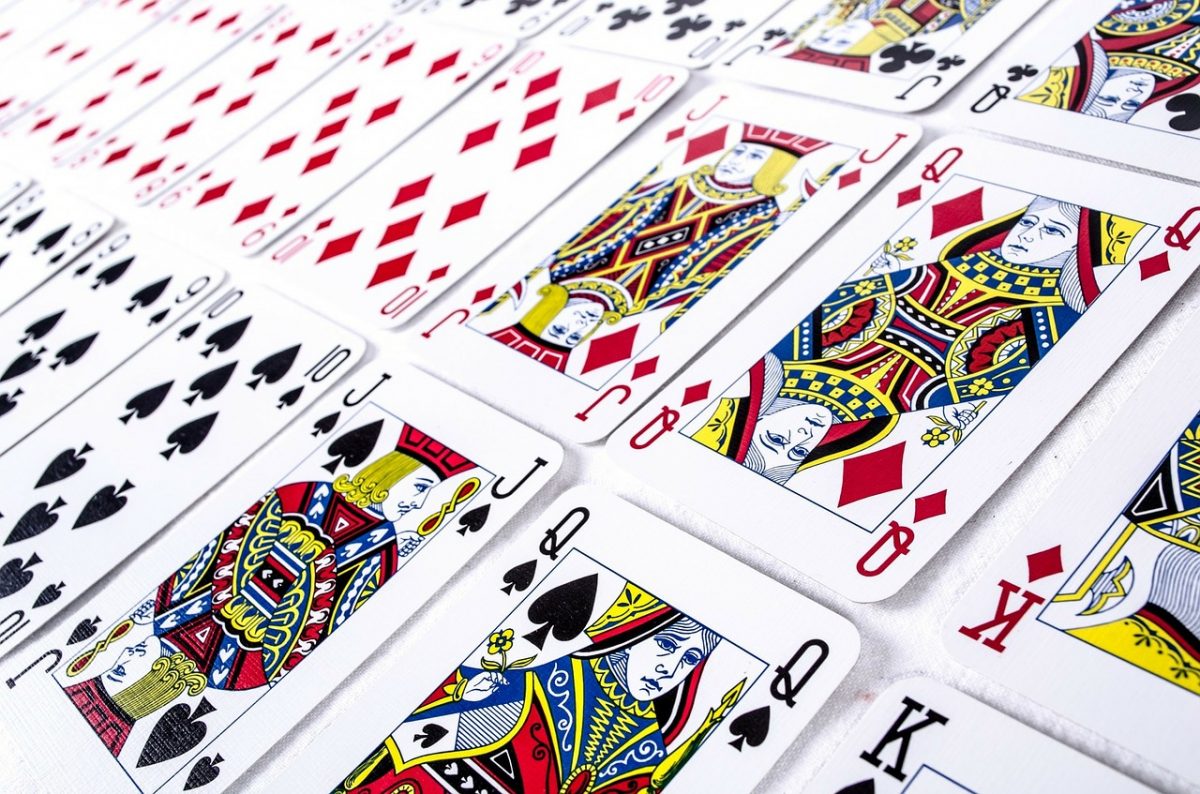 A few tips for Spider Solitaire

There is no sure victory for any solitaire variant, not even for Spider. But with a few basic tips, you can still make sure that you do not give too bad a figure.

Spider Solitaire is the variant of a traditional card game

Spider as a variant of solitaire is not quite that old, but the mothering game can look back on a venerable tradition. Allegedly French should In the eighteenth century, noblemen dispelled the time when they waited in the Bastille for their execution. Even the later Emperor Napoleon is said to have estimated patiences. Crucial is only the fact that Patience in a relatively short time was very popular and enjoyed a great response. The simple as well as popular gameplay was varied again and again, it created so legendary varieties as FreeCell, Klondike and Spider. In particular, the latter variant should gain worldwide recognition because of their implementation as software. 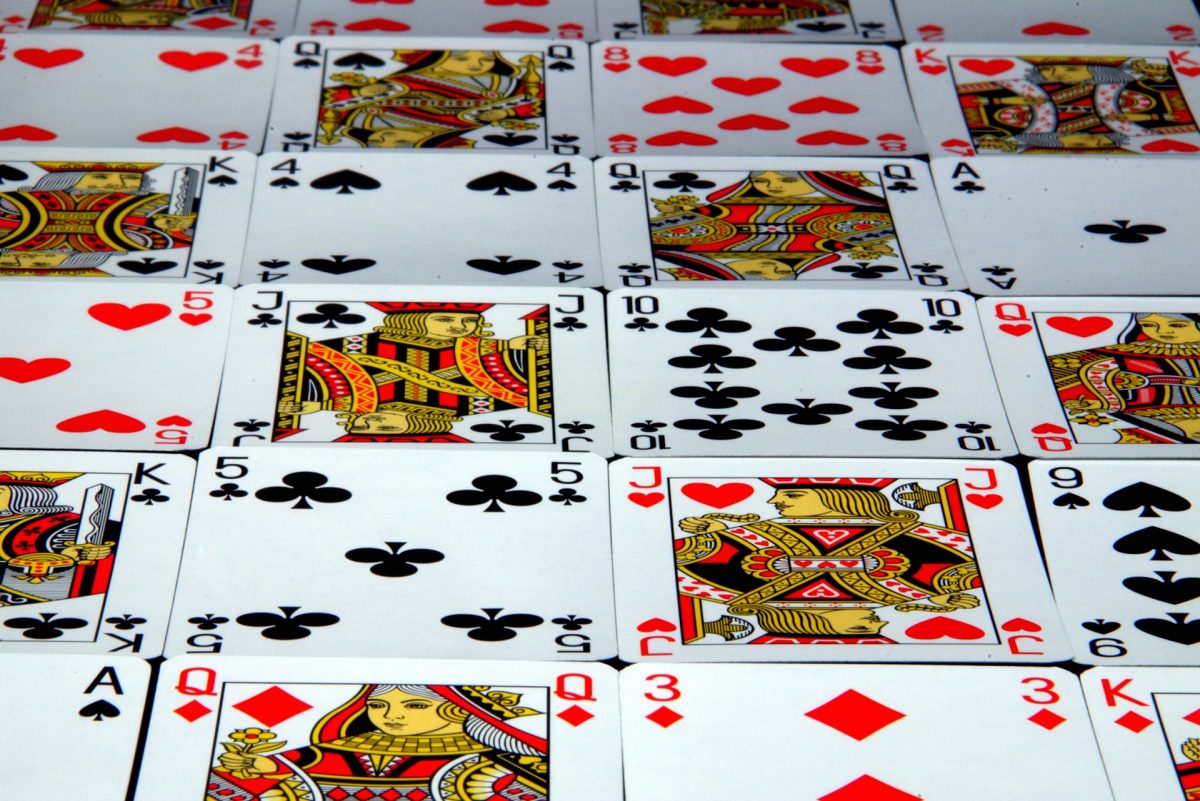 As early as 1989, Sun Microsystems developed an early version of Spider Solitaire for Unix software. In 1991, John A. Junod programmed a version for Microsoft’s Windows 3.x operating system. For Windows 98 Spider Solitaire was available as an extension for free, since Windows XP includes a revised software version to the usual scope of the Microsoft operating system. This is probably one of the key reasons why the game has achieved such a high level of popularity and popularity. Today you are no longer dependent on your operating system, but you can play Spider solitaire online – whenever you feel like it.

Today, the answer to all questions has long been the Internet, and of course you will also be offered free Spider Solitaire online. Online variants are available around the clock. In any case, you should opt for a free offer without account obligation. After all, you want to focus on the cards while you play and not have to worry about follow-up costs or the security of your data. That’s why you’re in the right place here: here you can play Spider Solitaire game for free without registration and of course without any hidden fees – if we say free, then we mean it!